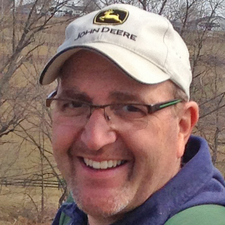 Bernard HoughtonVault finished in 1:39:55 to break a 23 year old record and set a new track record.

"Vault is a half sister to Mirth, who just ran in the Breeder's Cup," said Houghton. "She's won four races now. She's a very nice filly, and she's going to be even better as a 4-year-old."

"She's a filly we bought last November," said Motion. "She ran second to another ofour fillies, Mrs. Sippy, in the Glens Falls Stakes at Saratoga in August. this was her first stakes win. We'll probably run her back in the Long Island at Aquduct."

Empressof  the Nile ran mid-pack, swung three wide at the three-eighths, then was five wide in the stretch and got up late in a blanket finish of five horses to win by a 1/2 length.

Bred by George Strawbridge, Lift Up ran eighth early, ran into traffic in the stretch, split horses, surged to the front and won in hand by 1 1/4 lengths.

Rated midpack, Art Form moved four wide around the turn and went on to win by 1 length.