Two of six awarded scholarships by the U.S. Pony Clubs are from the Delaware Valley

They are two of six exceptional Pony Club members were awarded college scholarships through The United States Pony Clubs, Inc. for outstanding achievements in academia, sportsmanship, and leadership through horsemanship.

Klugman's scholarship rewards Pony Club members for excellence in academic pursuits and outstanding achievements in Pony Club, who have achieved a Pony Club certification higher than a C-2 and who have an overall GPA of at least 3.0.

Klugman is currently attending Duke University and majoring in Public Policy and History.

ROWE'S scholarship is awarded to a current Pony Club member who has been active with and committed to efforts on behalf of land conservation.

Rowe will be attending Middlebury College.

The recipients were chosen based on essay applications by a scholarship committee and administered by Pony Club according to the requirements for each opportunity.

The Stanley R. and Martha C. Helbert Scholarship wass awarded to Mckenna Miller, C-2 member of Keeneland Pony Club from Fort Thomas, Ky., who will be majoring in Digital Media and Design at the University of Kentucky.

There are approximately 9,000 Pony Club members in over 600 clubs and riding centers throughout the country.

USPC is proud to provide education to equestrians of all ages (including adults); incorporate more than 9 riding disciplines (including Western) into instruction and competition opportunities; and to be instrumental in curriculum development for schools and universities across the United States.

Many of the nation’s top equestrians, including several of our Olympic team members, business professionals, government leaders and career military officers, have roots in Pony Club. 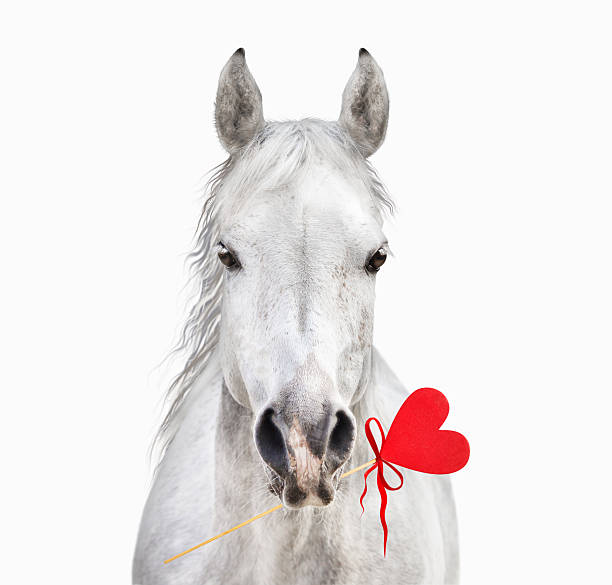