Shawan Downs kicks off the fall season of steeplechase racing on Sept. 24 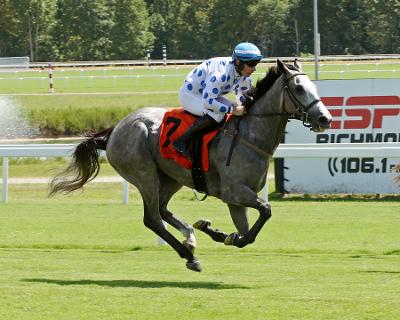 Ludicrous Mode,trained by Mark Beecher,is cross entered in the Ratings and Allowance Hurdle races (Photo by Coady Photography)The fall season will decide the champions in various divisions as well as the Eclipse Award winner.

SHAWAN DOWNS offers eight races ranging from a maiden hurdle race for 3 year olds to a timber stakes, a number of which have numerous also eligibles hoping to get in.

The $35,000 Timber Stakes has five entries headed by leading money winner Andi'amu, while the $15,000 Maiden Timber has 12 entries and 10 also eligibles.

There are two Training Flat races,each with 14 entries and five also eligibles.