Karen Kohl-Trauger of Sprakers, N.Y., won third place with this photo of her thoroughbred filly, Snowbird, who lost her dam at birth.

At about 2 weeks old, we learned of another orphan filly at a nearby farm, so the babies were placed together and became instant friends!

This photo is of her 5-year-old daughter, Carrie Trauger, visiting Snowbird for the first time in a few weeks after she had gone to live with the other orphan foal.

Carrie had bottle fed and cared for Snowbird from the first hours, so she is very attached and loves her a lot!

The red sheen on the photo is the color from an infra-lamp giving off heat to keep the filly warm. 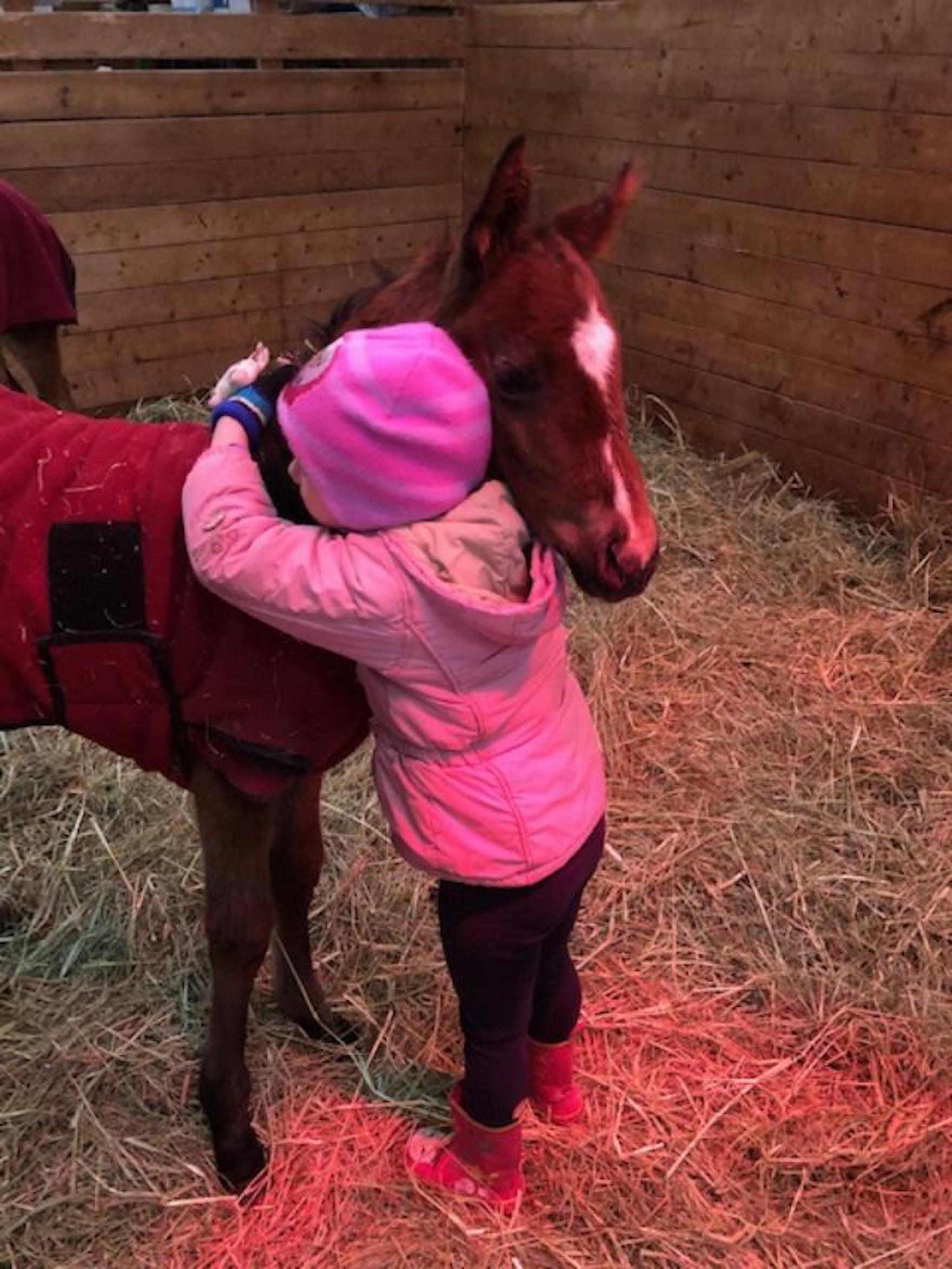 Karen Farenbach of Christiana, Pa., won third place in Pets with this photo that she entitled "Leo waiting for Santa Christmas Eve."

Farenbach took the photo with her cell phone. 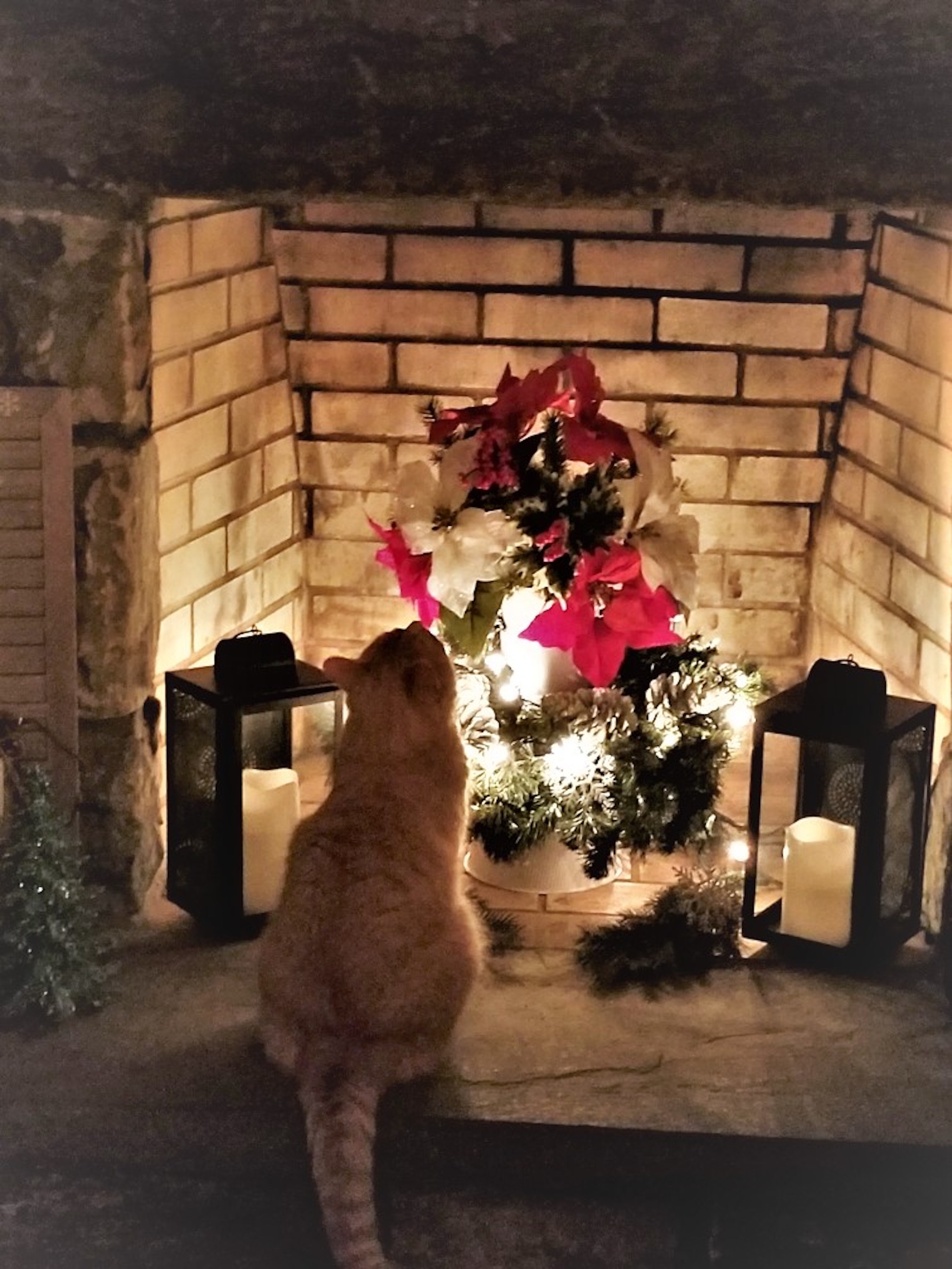 Usually I’d be so annoyed with people standing right in front of of jump. But when you see Beth Clark’s granddaughter jumping with glee to see her jump, well. Photo by Ellie Gaccum. 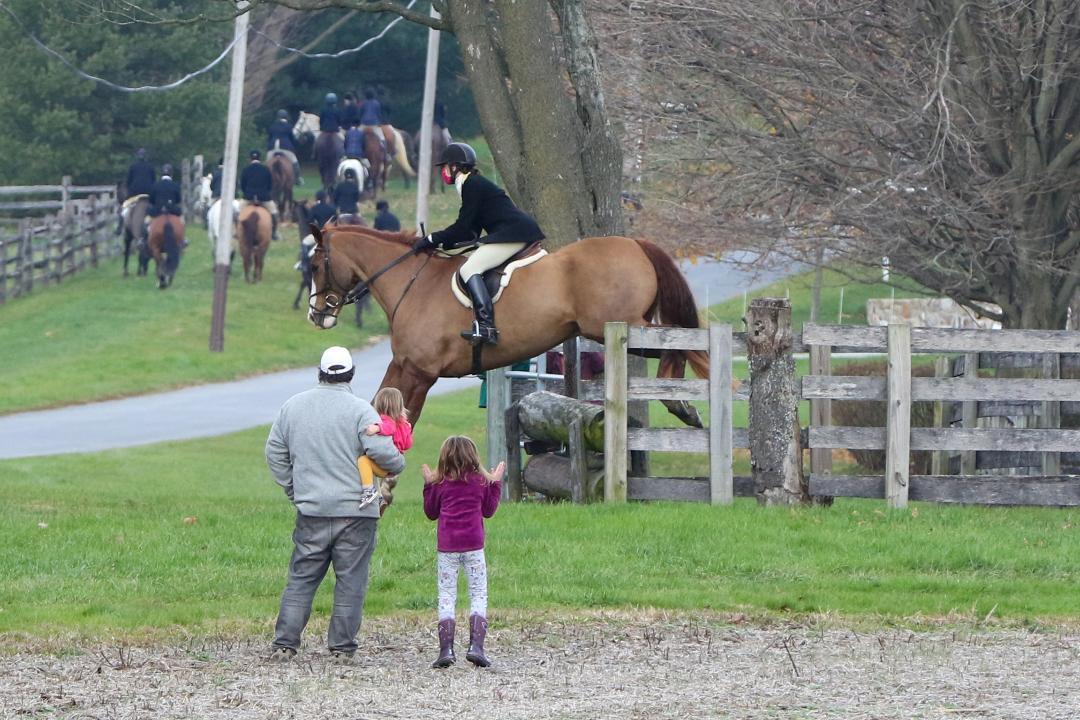 Wendy Weikel of Lansdale, Pa. took this photo of Don Yeager having a private moment with Cory his mini at the Buxmont Mini Horse Show in Telford, Pa.
Weikel took the photo with a Canon 60 D camera. 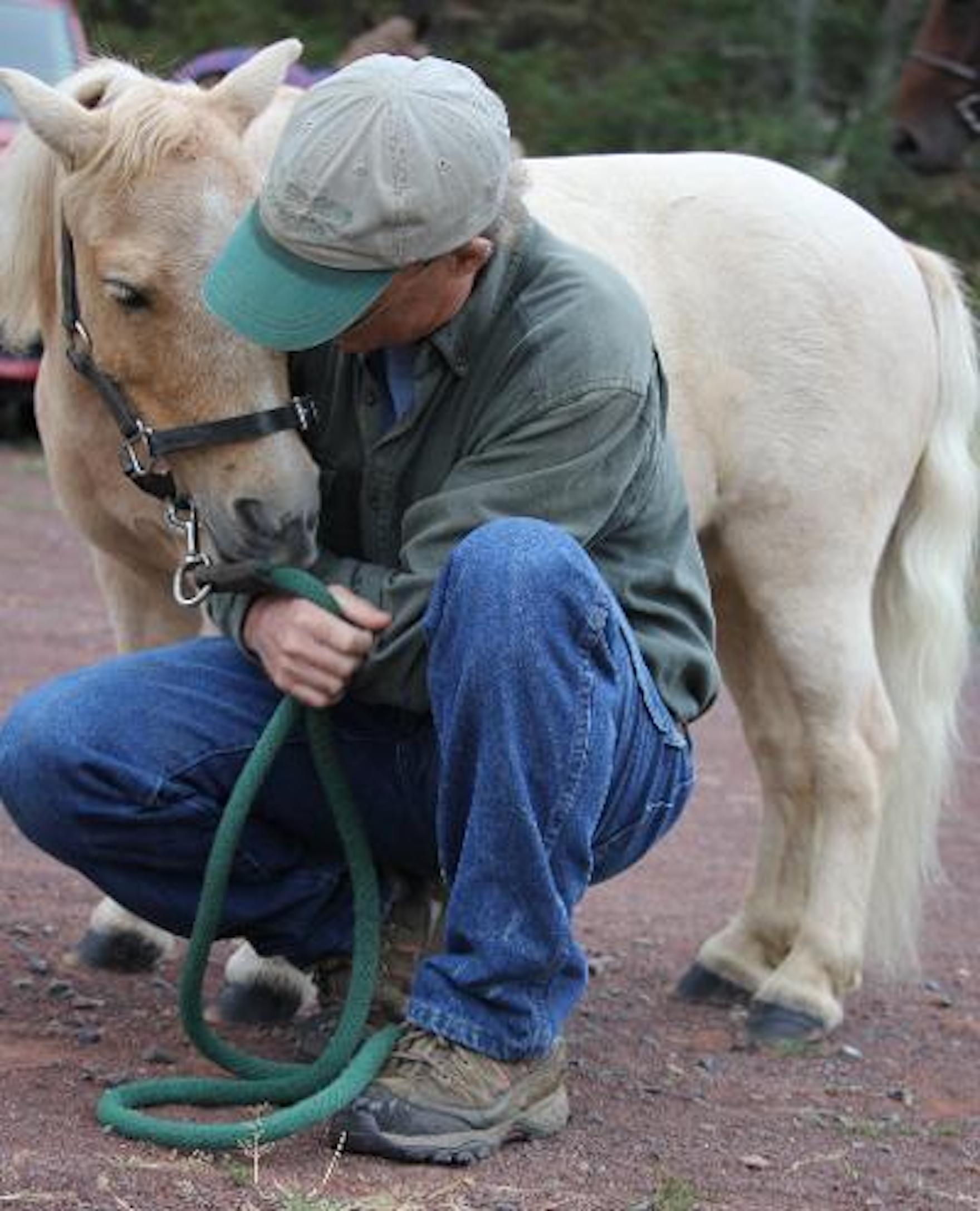 Sandy C. Smith of York, Pa., took this picture that she entitled "Daryle takes a break from farm work."

She took the photo with her cell phone.

"Daryle is a character," she said. 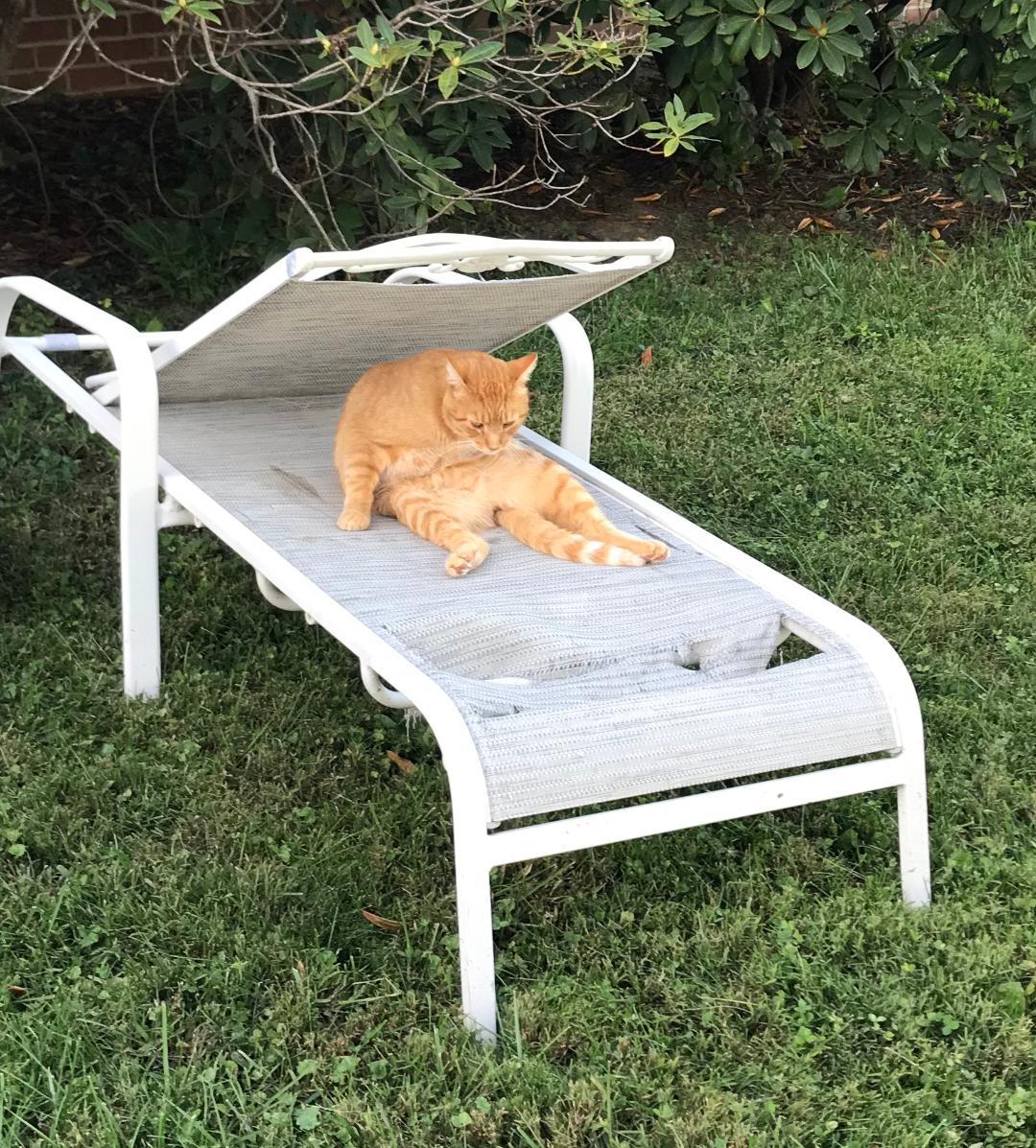 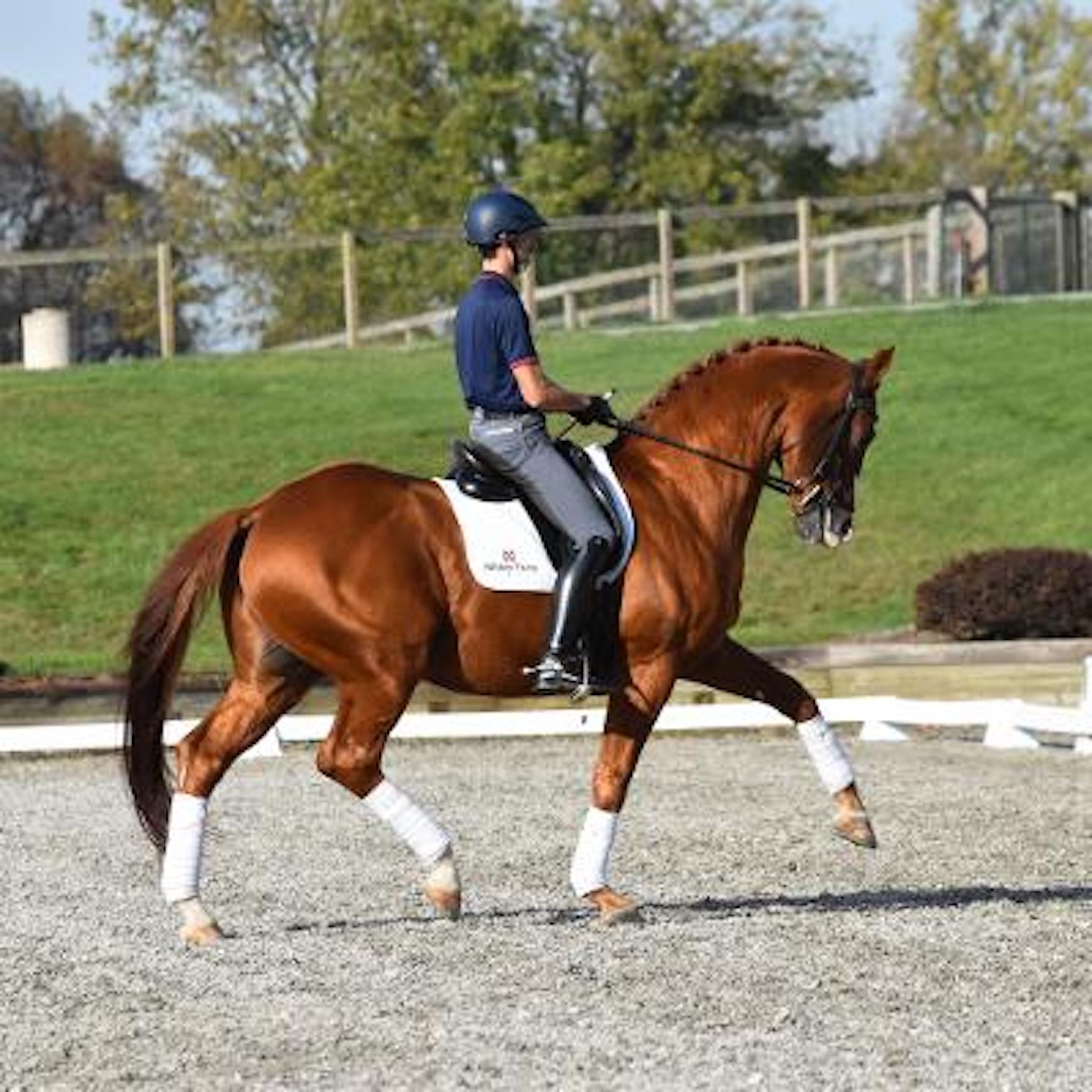 Jeff Bowden of Newtown Square, Pa., won first place in the Photo Contest, Candid, with a photo of the Opening Meet of the Ardrossan Beagles at Radnor Hunt.

The photo was taken with his wife Chrissy's cell phone.

In the photo of the Adrossan Beagles, the woman kneeling in the foreground and being kissed by a beagle is a whipper-in, Priscilla Fosnacht, the gentleman fifth from the left with a beagle standing on his hind legs looking for a treat is the Master, Stockton Illoway, and Chrissy Bowden, a  whipper-in, is the woman in white pants fourth from the right. 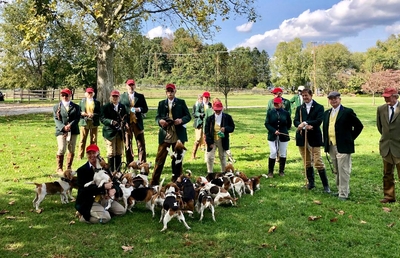 The photo was taken with his cell phone.

"I was watching her feed her young while I was eating dinner," said Dr.Solomon. "It took me quite a few times to get it. She'd bring a worm and then fly away, and then she'd come back. It took me about four times to catch her before she flew away. I was delighted when I realized I had caught the baby too."

Their photos will be posted in the next two evenings,, followed by Honorable Mentions first in Action, then in Candid and finally in Pets.

They are working at the trot in the outdoor arena of Ardara Sporthorse facility in Cochranville, Pa. Photo by Don Stewart. 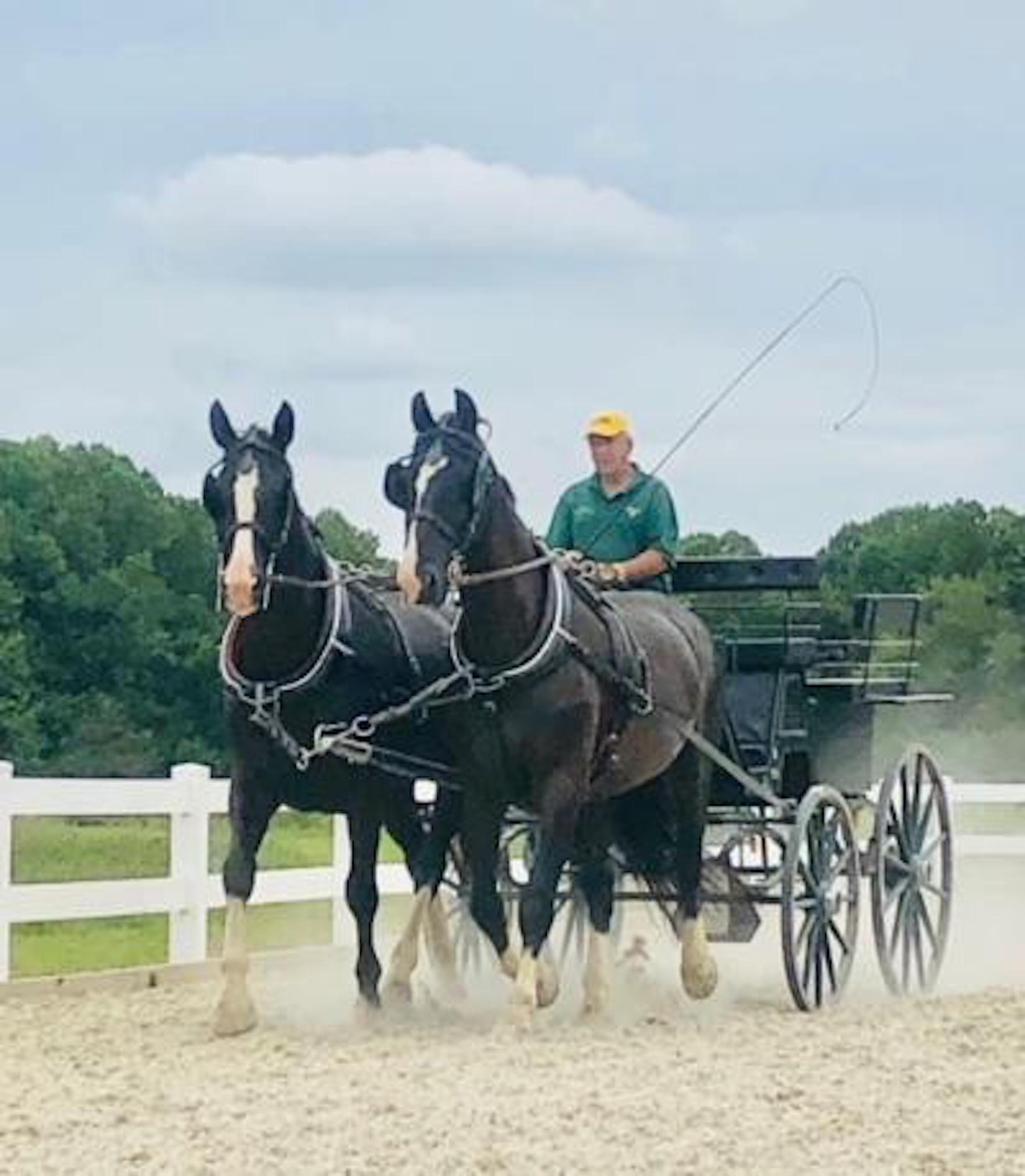 Lauren Gold Kahn took this photo of a competitor at the 2018 World Equestrian Games. 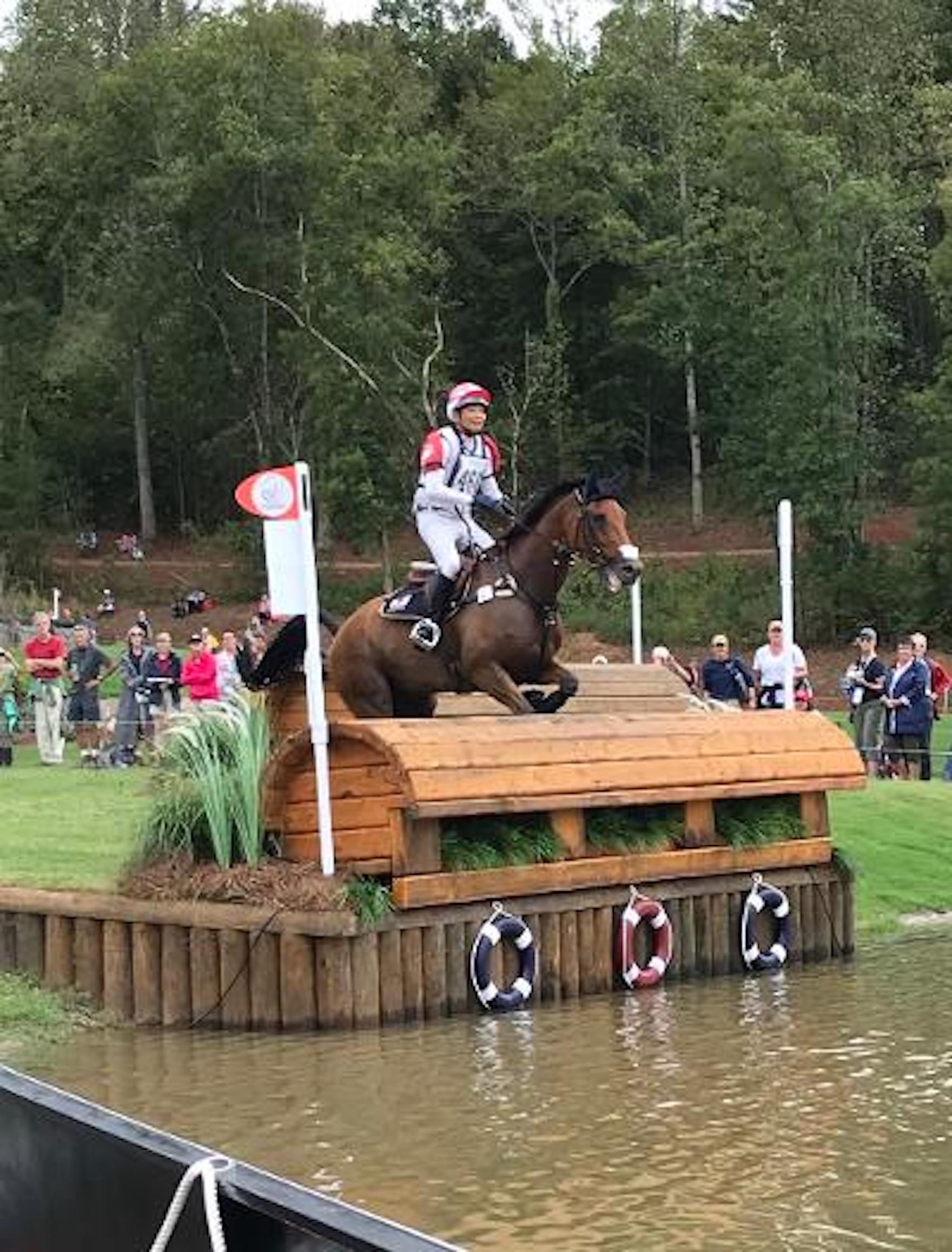 Here are my two Cirneco dell'Etna, Dino and Tina, with my Toy Poodle Ricky in the background, running in the snow! Photo by Pam Coath of Wayne, Pa. 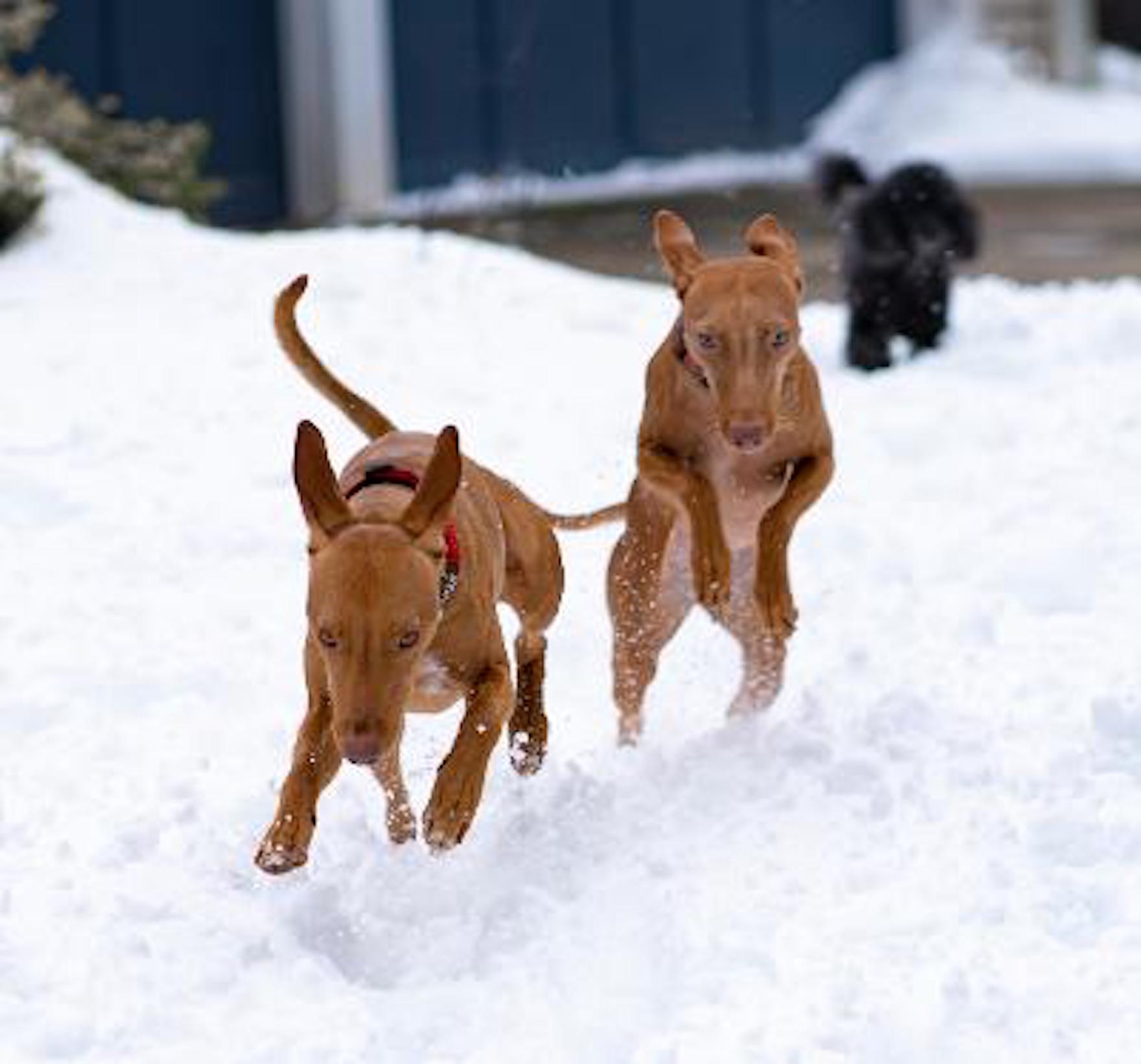