USHJA Announces 2021 Annual Award Recipients Ahead of Evening of Equestrians 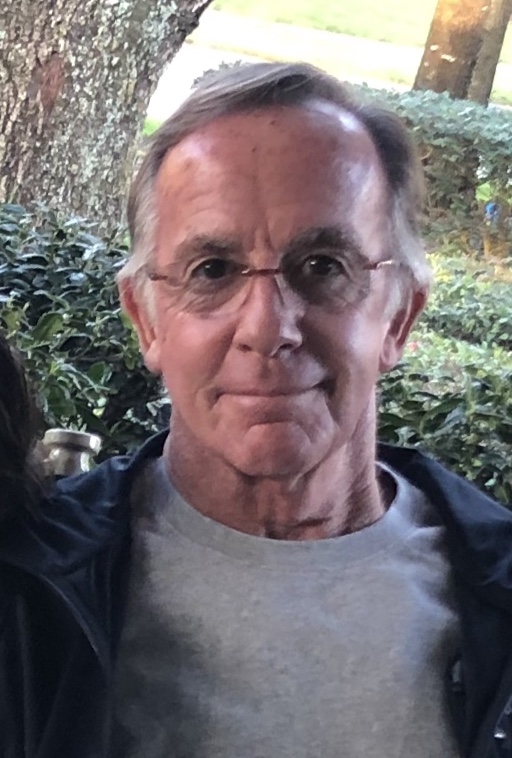 David DistlerMary Knowlton, President of USHJA, and Mike Lowry, Master of Ceremonies, will present awards during the Evening of Equestrians, to be held virtually on Dec. 4 during the 2021 USHJA Annual Meeting.

The USHJA Lifetime Achievement Award honors members whose lifelong involvement in the sport has benefited the industry.

Recipients have dedicated their lives to furthering the disciplines of Hunters and Jumpers on a national platform.

This year's recipients are David Distler of West Palm Beach, Fla., who is the co-manager of the Devon Horse Show, and Carleton Brooks of Encinitas, Calif.

Distler is a highly regarded jumper judge and has dedicated his life to advancing the Jumper sport as a licensed official, show manager, clinician and through his service on multiple committees with FEI, USEF and USHJA.

He is a licensed official with both FEI and USEF, officiates 20+ shows per year, and has managed horse shows from local to Olympic levels.

Distler currently serves as the Steward General for Jumping for the U.S. with FEI, as a committee member of the USEF Jumper Committee and as Vice President and on the Executive Committee for USHJA.

CARLETON BROOKS is a trainer, judge and highly sought-after clinician.

He has judged at countless shows, including the top competitions in the country, and was inducted into the National Show Hunter Hall of Fame in 2019 for his years of expertise in the Hunter ring.

Additionally, he is a trainer of numerous national champions; serves on many USEF, USHJA and PCHA Boards and committees; and is a five-time winner of both the PCHA Lorraine Lorimer Award for Most Champions and Leading Handler Sallie B. Wheeler.

Dr. Laurel Blakemore, of Williston, Fla., is the recipient of the Amateur Sportsmanship Award that recognizes an Amateur Owner or Adult Amateur exhibitor who displays excellence and integrity by supporting the sport, fellow competitors and volunteering his/her time.

The Mrs. A.C. Randolph Owners Legacy Award recognizes past or current owners who have been loyal patrons of the industry creating a legacy of giving back to the sport through dedication and support.

Nancy Whitehead, of Richmond, Ill., is this year's recipient of the Jane Marshall Dillon Award that recognizes equestrians who have devoted their lives to teaching and mentoring riders beginning their education in the Hunter/Jumper discipline and following in the traditions of Jane Marshall Dillion.

The USEF National Youth Sportsman's Award goes to a youngster that demonstrates an ongoing commitment and dedication to USEF and USHJA by promoting the equestrian sport, demonstrating exemplary sportsmanship and serving as a role model for their peers.

This award identifies potential future leaders in the equine industry and recognizes Junior members for their achievements.

The Licensed Official Emeritus Honorary Distinction honors licensed officials who have dedicated their lives to officiating our sport and have subsequently retired. For 2021, the distinction goes to Judy Richter, of Bedford, N. Y.; Pauline "Cookie" Cook, of Katy, Texas; and Eleanor Woodward, of Germantown, Tenn.

The USHJA congratulates this year’s Annual Award recipients. In addition to these nomination-based awards, other awards, including the President's Distinguished Service Award and Volunteer of the Year Award, will be announced during the Evening of Equestrians.

Recipients of all of the awards will be honored during the virtual 2021 USHJA Annual Meeting.

You can attend the virtual Evening of Equestrians celebration on Saturday, Dec. 4 at 6:30 p.m. E.T. by registering with the USHJA.