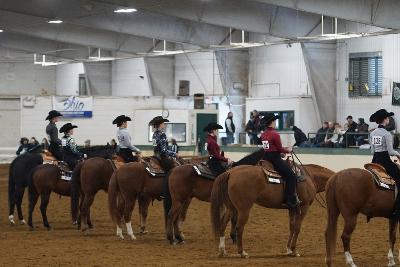 (Photo by Juliane Bedel)We are the only four-year college in the nation to offer instruction and certification in equine massage therapy for academic credit.

We are a PATH Int’l Premier Accredited Riding Center. 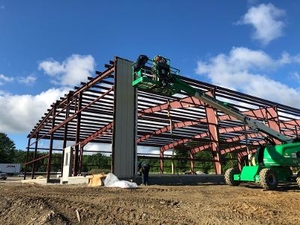 (Photo by Wendy Burtt)Lake Erie College students in any major are eligible to ride on one of our three Intercollegiate riding teams: IHSA Hunt Seat, IHSA Western, or Intercollegiate Dressage Association (IDA).

Our IDA team won their Region D Championship title in 2020. 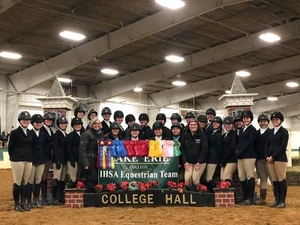 (Photo by Wendy B urtt)Additionally, we are excited to announce our second indoor riding arena will be completed by September 2020, doubling our riding space.

We’re growing and the only thing missing is you!

Meredith Manor is more than a school, we are a family

WAVERLY, W.Va.--Meredith Manor calls to mind many things - horses, college, hard work, hands-on experiences - but for me it means family. 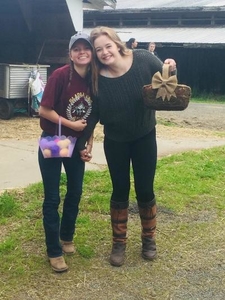 Pictured are two of our current students - Mia and Katie, one from Illinois, one from California, now part of the same family on our campus.Our program has been operating since 1963 creating a vast network of graduates forever connected to our Waverly, W.Va., campus.

Every student is challenged to work harder than they thought possible, push themselves out of their comfort zone, and learn to trust and apply the method they are learning.

In order for them to put themselves out there it takes trust and a personal connection with each staff member.

hat means that from day one you are part of our Meredith Manor family and will be bonded to your fellow classmates and graduates for the rest of your career.

We have been faced with many challenges during this uncertain time.

Unlike other schools, we chose to isolate together here on campus rather than dispersing our population back across the country. 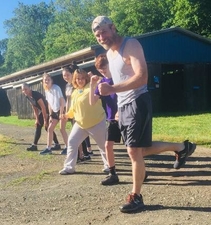 For the first time in our history, we hosted Easter festivities on campus!

The current pandemic has shown us all the things we can be thankful for everyday!

Our horses, our isolated and rural campus, and also our great state of West Virginia.

Trade schools in W.V., are classified as essential, giving us the opportunity to have on-site, face to face instruction within CDC guidelines.

One of the first challenges the new students face is fitness testing on day one of their orientation. 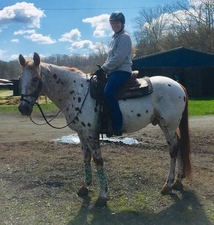 This quarter, my youngest son joined them for the run as he is also part of our campus family.

In fact, our school is a family business!

Personal investment and individual instruction are top priority here at Meredith Manor and that philosophy truly sets us apart from other larger programs.

Come see for yourself - campus tours are conducted all year and we also have our annual Visitor's Day scheduled for Sept.  25, 26.

Or inormation on the open house, go to http://www.meredithmanor.edu/openhouse.asp

Kristen Bosgraf, Admissions Director, at 304-679-5265, 304-584-3128(text only), This email address is being protected from spambots. You need JavaScript enabled to view it., www.meredithmanor.edu

Centenary is committed to excellence  in all its programs.

As an example of Centenary's excellent equestrian teams, this year it has has 35 students that have won academic awards from the Intercollegiate Horse Shows Association (IHSA) and Intercollegiate Equestrian Foundation this year, the largest number in the University’s history. 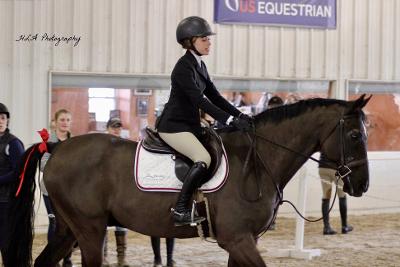 Nina LeedsAcademic awards were presented to those who earned a 3.5 grade point average (GPA) or above throughout the academic year, and scholarships were awarded to those who met eligibility requirements, excelled in horsemanship and in the classroom and demonstrated financial need.

Nina Leeds of Dallas, Pa.,  won a First Team All-Academic Award which was presented to all IHSA members who excelled academically throughout the year with a cumulative 3.8 GPA or higher.

Kayla Thau of Bound Brook, N.J., was presented with a Second Team All-Academic Award which was presented to all IHSA members who excelled academically throughout the year with a cumulative 3.5 GPA or higher. 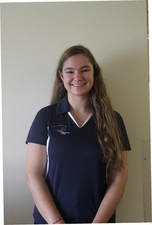 Senior Athletic Academic Achievement Awards were presented to IHSA members with a cumulative GPA of 3.5 or higher who have been members of the intercollegiate equestrian team for three years, including their senior year. 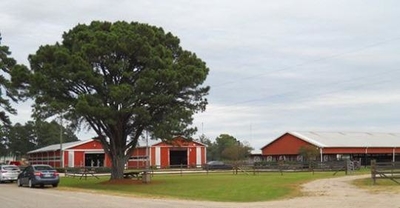 The A.A.S. degree is attainable in two years, the diploma in three semesters, and the certificate in two semesters.

This program prepares students for a wide range of equine jobs in a variety of equine operations; grooms to assistant managers; private to recreational and racing barns; and breed to discipline-oriented farms. 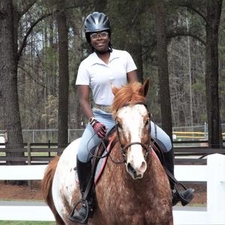 MCC accepts students from all different disciplines and levels of experience - from beginner to advanced.

Students are assigned a horse and practice day-to-day management at an equine facility. 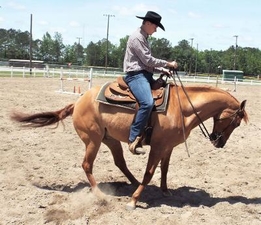 While riding is an important part of the program, emphasis is also placed on management.

Most of the classes consist of both lecture and lab, allowing the students to have a very hands-on education.

Additionally, the Bob Martin Agricultural Center is just one mile away from campus.

Many MCC students both show and work there throughout the school year.

For more information contact Tammi Thurston at Tammie.This email address is being protected from spambots. You need JavaScript enabled to view it. , visit the MCC website at www.martincc.edu , or call 252-792-1521.