SKILLMAN, N.J.--Dana Escales rode Bono Ter Linden to win the $30,000 Grand Prix of Princeton over a field of 27 at Princeton Show Jumping's summer series of shows on July 24. 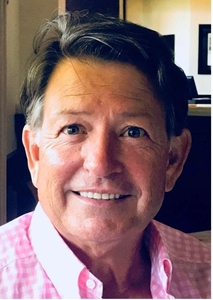 "I've been showing at Andrew's shows since he held them in Princeton, "said Escales. "This is the first time I've won one of the grand prix."

Michael Feitoso on Pendeaux was second and Devin Ryan on Asolita SDK Z was third.

Ryan, who was a member of the gold medal winning team at the World Equestrian Games in Tryon, often uses the Princeton Show Jumping series to school his young horses.

Other top riders, such as Laura Chapot, compete at these shows because they are well run and have good footing and good courses over attractive fences.

Escales, a professional from Danbury, Conn., said she has a customer based business with just a few customers who each have several horses,

"I've had this horses almost a year," said Escales. "He belongs to Kristina Fried's Buttonwood Show Jumpers. He's a super guy. He's jumped a lot of clear rounds. I'm lucky to have him."

Escales said she would show next week at Philbricks' show and then go to Saugerties for HITS,

She said she keeps her horses at Double H Farm in the summer and has her own barn in Wellington for the winter.