OCALA, Fla.--Tamarian Farms, located at 4615 NW 110th Avenue, Ocala, Fla.,, 34482 is pleased to announce the addition of Roger Van Doorene as the trainer in residence for the upcoming winter season. 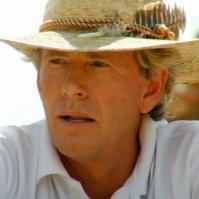 Roger Van DooreneRoger started his career as the runner up to the BP Equitation Challenge (South Africa’s version of The Maclay Equitation Finals) at 14 years old.

At 16, Roger captained the South African Invitational Schools Team to The All England Show Jumping Championships at Hickstead, England. 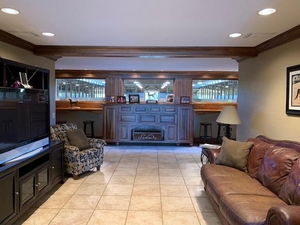 Roger evented nationally, produced several Grand Prix horses in South Africa and in 1995 immigrated to the USA from South Africa.

He has competed in three Countries - The U.S.A., the United Kingdom and South Africa - with an impressive record to boot.

Roger moved to Nashville in 2002 after having lived in Los Angeles for six years where he trained with fellow Polish Grand Prix Jumper George Tsjarcheck. 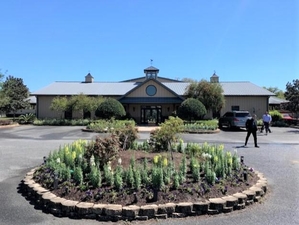 Roger now focuses his time as a mentor, personal developer and trainer, and he is committed to helping individuals reach their dreams in the world of Show Jumping and Equestrian Sports.

Roger can be reached at This email address is being protected from spambots. You need JavaScript enabled to view it..

Equitation shows will be held at 11 am on Tuesdays starting on Feb. 11 for six consecutive weeks.